During the construction of subsurface pipelines, one of the most critical aspects in environmental conservation is the handling of the topsoil material and the prevention of erosion during the construction process. You might be asking, why is topsoil conservation important as soil seems to be abundant throughout Canada? Well, it is estimated that 1” of topsoil takes approximately 500 years to produce [1], which qualifies it as a non-renewable resource [2]. As an integral resource of our functioning ecosystem, topsoil contains hundreds of years of organic nutrients that cannot be replaced once lost.

To add to the complexity of soil conservation, Canada has a wide variety of vegetation and soil compositions that can change throughout the length of a single pipeline. With varying requirements for successful conservation, the layers of soil are separated as they are excavated during construction to ensure:

Additionally, the following best practices are typically observed to ensure successful reclamation of the completed Right of Way.

With topsoil being one of Canada’s most valuable resources and the petroleum industry being a major contributor to our Country’s economic health, it is critical to maintain best practices that perpetuate long-term sustainability. SureLine is proud to participate with our valued clients in practicing sustainable, low impact construction practices that ensure the preservation of our land, water, wildlife, and mineral resources for future generations. 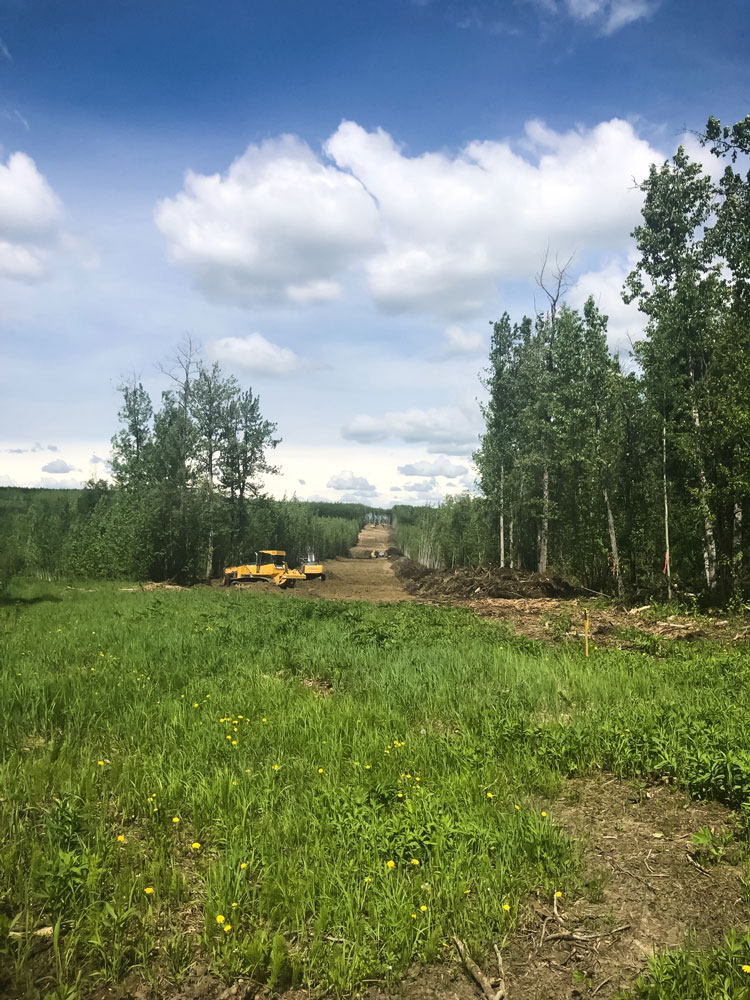 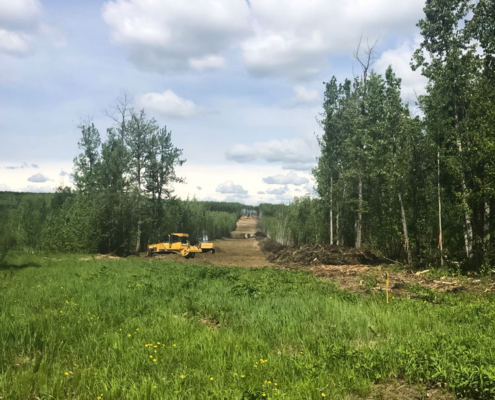 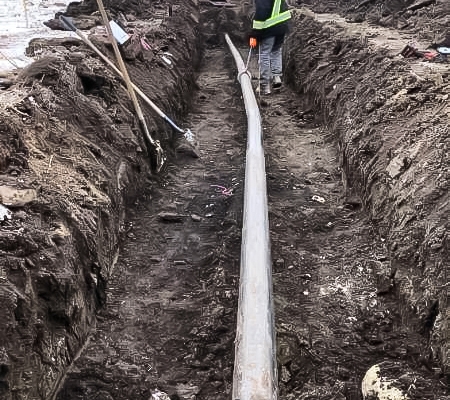 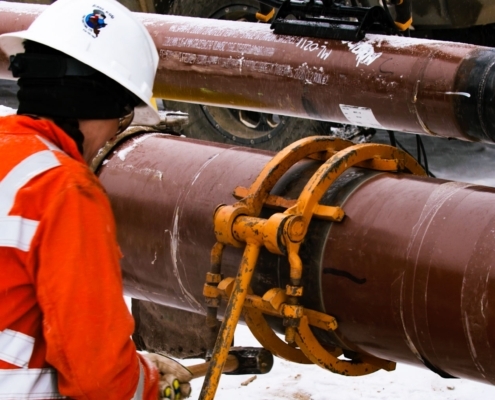