The Oil and Gas Industry in Northeast British Columbia 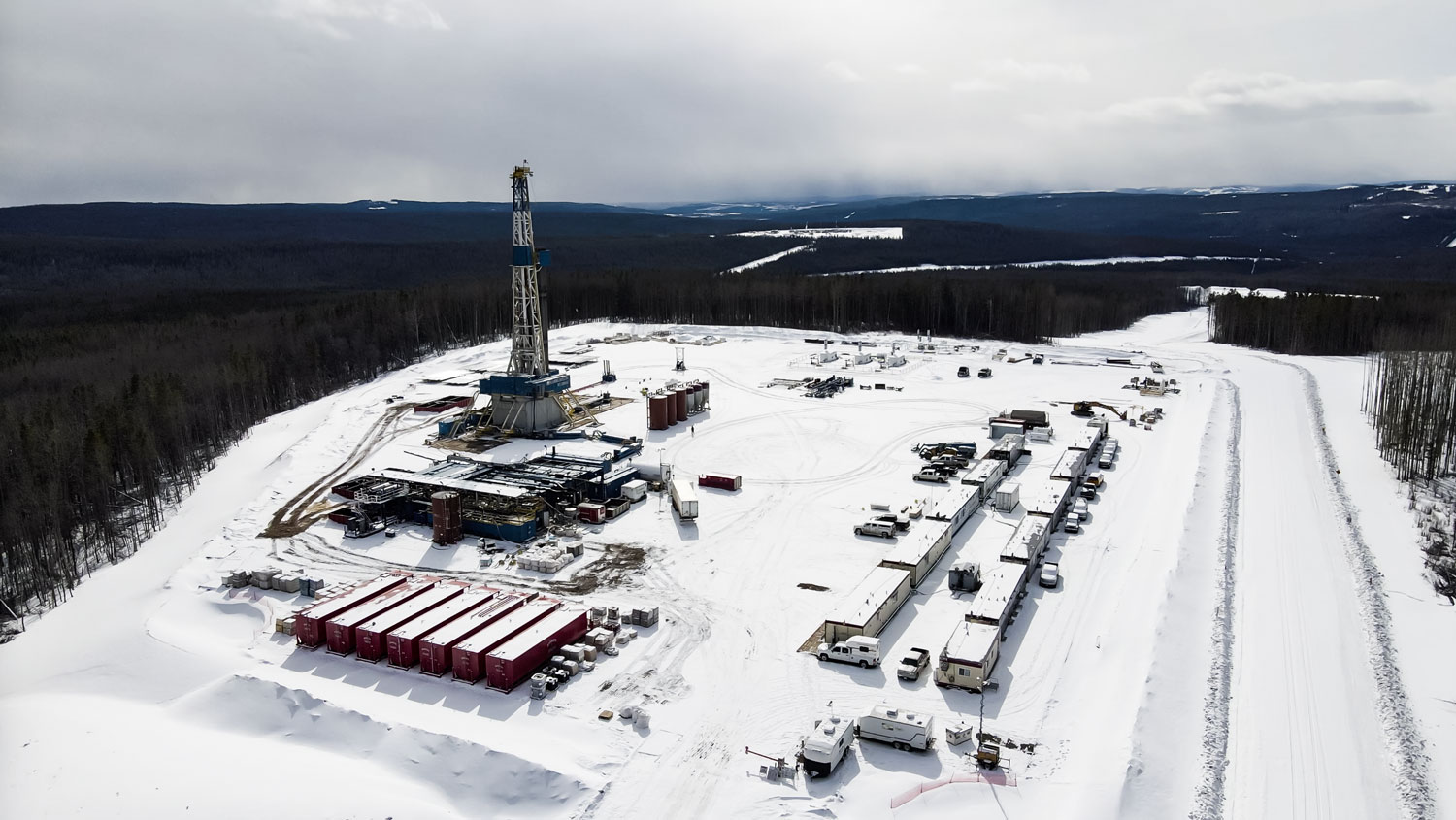 The Oil and Gas Industry within British Columbia has been primarily located within the Northeast area of the province and can be broken up into 5 distinct resource plays:

Of these areas, the largest and most dominant play is currently the Montney formation area. Significant development of the Montney began in 2005 and the formation has become the largest contributor to natural gas production volumes in the province [1].

Naturally, with such a high abundance of potential, the Montney formation in Northeast BC has exploded with activity over the last decade. With an expectance of continued activity as new technologies arise, methods such as horizontal drilling, hydraulic fracturing, and multi-well pad designs will help producers efficiently increase production levels.

Currently, 83% of the production in NEBC comes from the Montney field and, most notably, this only represents a small fraction of what the area is capable of in the oil and gas industry. Table 1 below illustrates the potential of the NEBC gas market, showcasing the extent of the natural gas assets in Northeastern BC.

The most noticeable takeaway from this table is the Total % Reserve per Resource, which is at 2.06% for all combined areas. Simply put, this demonstrates that with our current technologies and drilling capabilities, only 1/50th of the gas volumes in NEBC have been or can be reached for production.

As such, with the massive potential for surging volumes, production companies have been flocking to NEBC to establish their presence in the oil and gas industry, capitalize on building early infrastructure and ensure their future market share.

From a national perspective, the NEBC area has approximately 38% of the Natural Gas Marketable Resources in Canada (NEBC = 532 Tcf, Canada Total = 1,383 Tcf [2]), with the majority of the remaining resources located in Alberta. 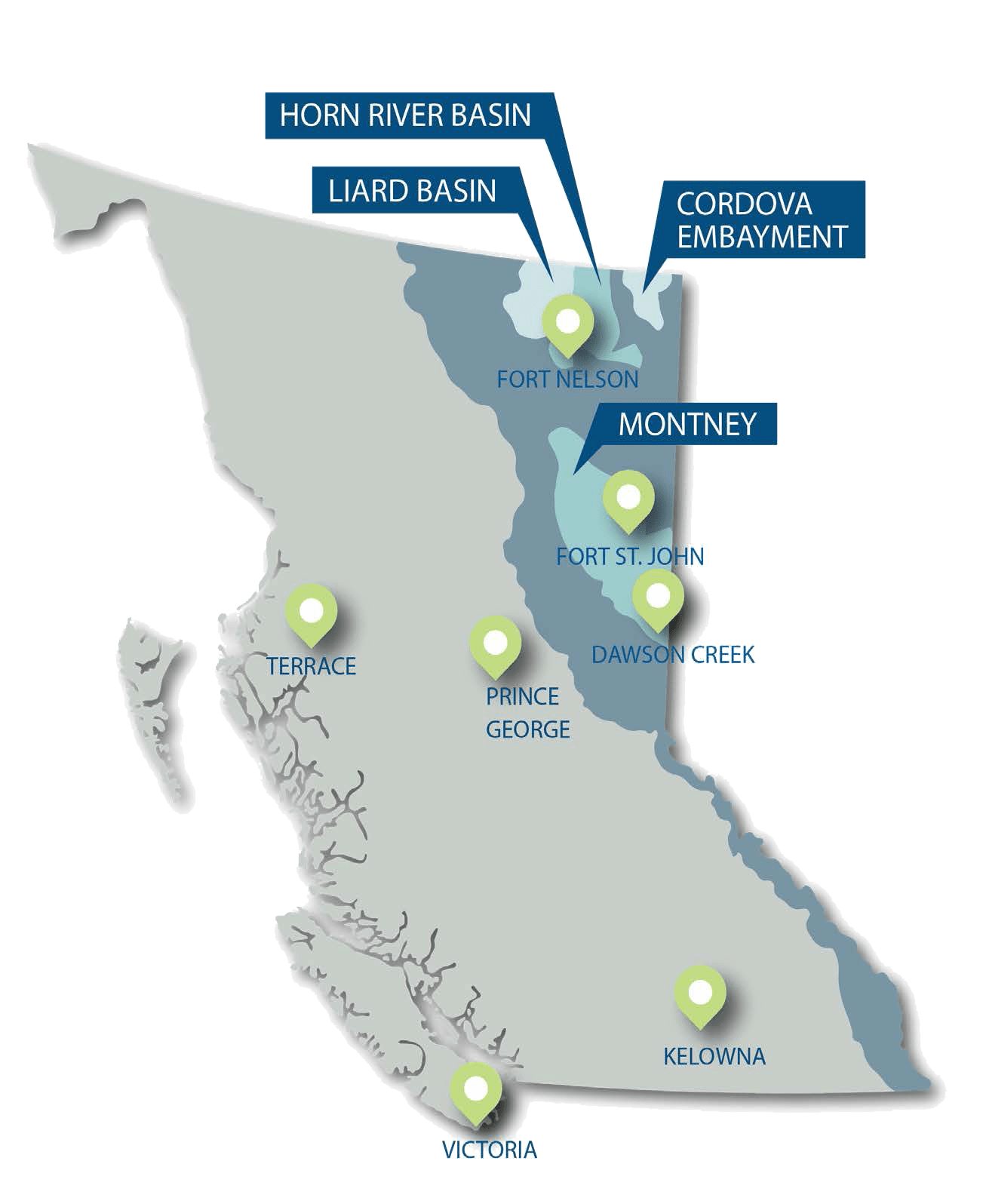 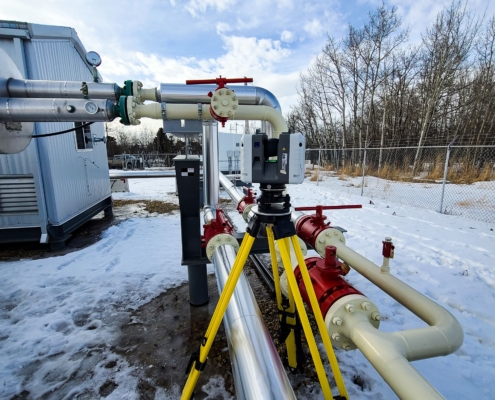 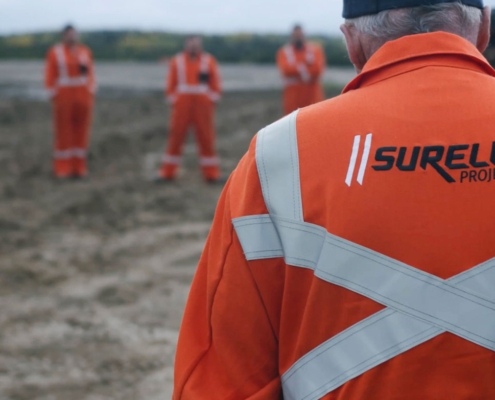 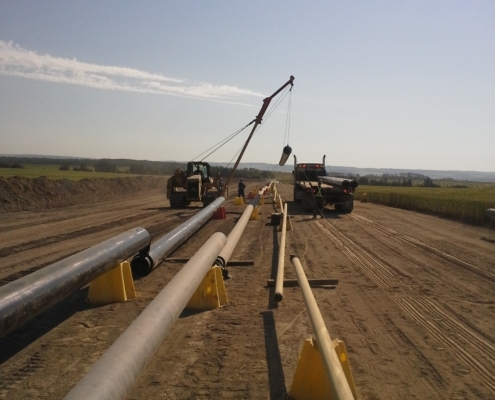 TYPES OF PIPELINES IN OIL AND GAS
Scroll to top